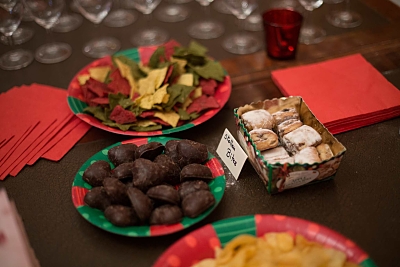 Christmas is getting closer and we hope to see many of you at our annual Christmas Get Together in the Irish Writers Centre on Friday 6th December.

As always, the get together starts at 6:30 pm and there will be mulled wine and other Christmas themed goodies to enjoy while you mingle and network with colleagues.

For our ‘speaker slot’ this year, we have organised a special treat – a panel discussion with translators and interpreters from the European Commission, who will outline their career paths and discuss their current work.

This discussion, like our recent panel discussion on AGM day, will be chaired by Elaine Jennings and will include the following 4 panel members:

We look forward to seeing you there ! Places are limited, so please make sure you register early with Rosemary at: admin.itia@gmail.com

ITIA update on the Covid-19 situation